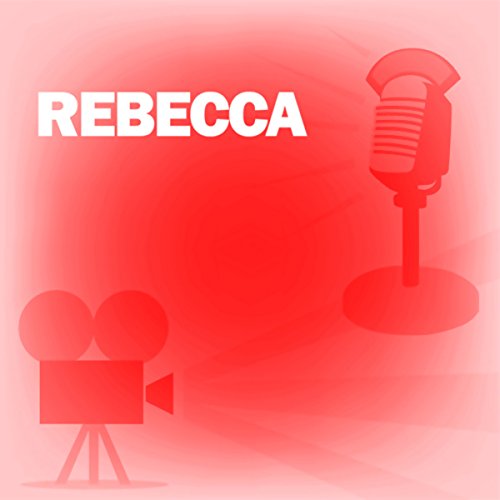 This radio dramatization of the Hithcock classic, which won the Academy Award for Best Picture, originally aired on November 18, 1948.

Screen Guild Players was the most glamorous charity program on the airwaves. The hundreds of thousands of dollars raised for the Motion Picture Relief Fund built and maintained the Motion Picture Country House, providing housing for former film stars who were suffering from health or financial problems. Eager to be seen contributing to the cause, Hollywood's best and brightest flocked to the program. At first, it was primarily a variety show, with its first broadcast featuring Jack Benny, Joan Crawford, and Judy Garland. Later, it became an anthology show extraordinaire.