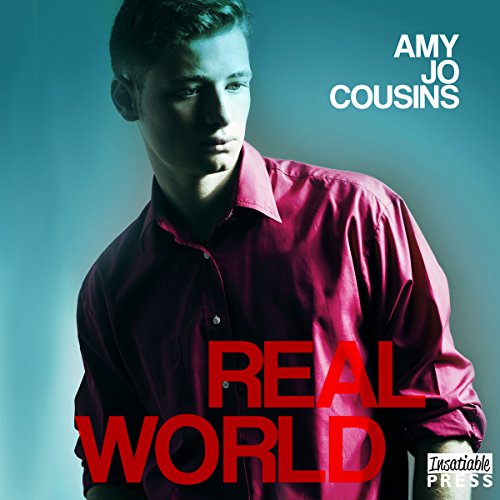 Five years ago Tom Worthington busted his ass to overcome the fear and paranoia that led him to withdraw from the world and nearly lose his boyfriend. He never thought he'd find himself right back there, shutting Reese out, keeping secrets again. Reese Anders is ready to try anything to get Tom to talk: If he can't seduce his boyfriend with food, he'll get Tom to open up in bed. But even Tom's confession that his dad is getting out of prison soon doesn't clear the air between them. And as the holidays approach, intensive mentoring from a new British boss creates more distractions, until Reese is keeping secrets of his own. At a company Christmas party, it takes Tom only one look at Reese's new boss to figure out how much danger their relationship is in. But he's not about to let the connection that started all those years ago at Carlisle come to an end. It's time to deal with their problems like adults. Face to face. Or back to front. Starting in the bedroom.

Warning: This book contains two adorable guys with way too many secrets, conciliatory rigatoni, a bedroom lesson on the power of multitasking, and indisputable evidence of what makes the perfect holiday HEA.