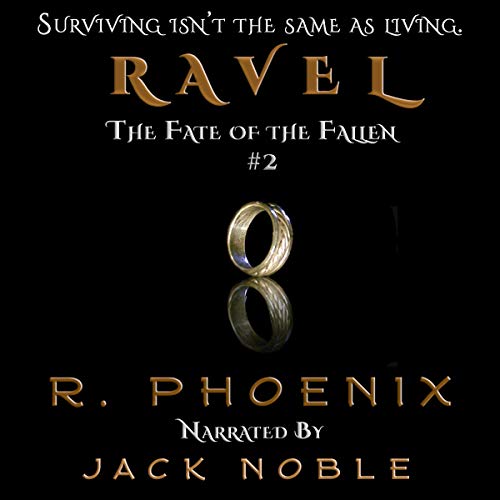 For years, Reese has hidden away in his home, refusing to venture out where he might have to face what reminds him of all that he's lost. When Ashton, a human thief, breaks into his home one night, he doesn't have a choice but to face the harsh truths of the world he's turned his back on. He knows he supports the society monsters of myth and lore built upon the backs of humans through his silence, but the new leaders don't tolerate sympathizers.

If a werewolf can't act against the status quo without facing severe consequences, a human with Ashton's cunning and experience circumventing supernatural predators certainly can't risk drawing their attention. Their chance encounter leaves them both shaken and questioning whether they are living life as they were intended...or if surviving is really living at all.

Now that supernatural beings have seized control of the world, life has become a struggle for the humans who once held power. Witches, vampires, and werewolves determine the fate of every single human, but their moral compasses have long since been shattered. Rebels, free humans, and slaves all share dreams of hope, mercy, love, and more. But with their fate so uncertain, survival isn't enough...and they may have to sacrifice what is nearest and dearest to them if they want to change their lives.

Bought, Ravel, and Recoil feature different characters whose lives begin to come together in Owned and Temper. This dystopian series explores different aspects of the world, from utter darkness to the shining lights waiting to emerge. Because of this, the books range from dark erotica to romance to horror to action(ish) to bits of other things in between.