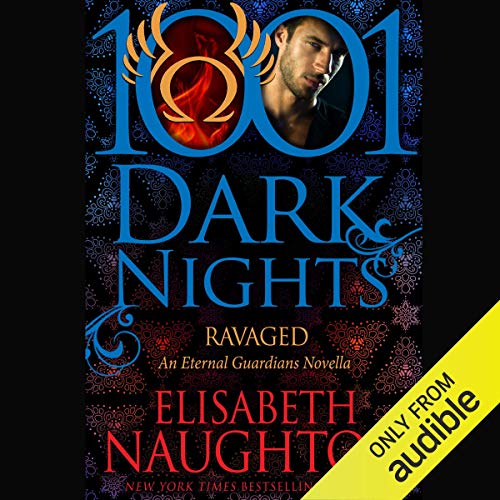 Ari - once an Eternal Guardian, now he's nothing but a rogue mercenary with one singular focus: revenge. His guardian brothers all think he's dead, but he is very much alive in the human realm, chipping away at Zeus' Sirens every chance he can, reveling in his brutality and anonymity. Until, that is, he abducts the wrong female and his identity is finally exposed. It will take more than the Eternal Guardians, more even than the gods to rein Ari in after everything he's done. It may just take the courage of one woman willing to stand up to a warrior who's become a savage.