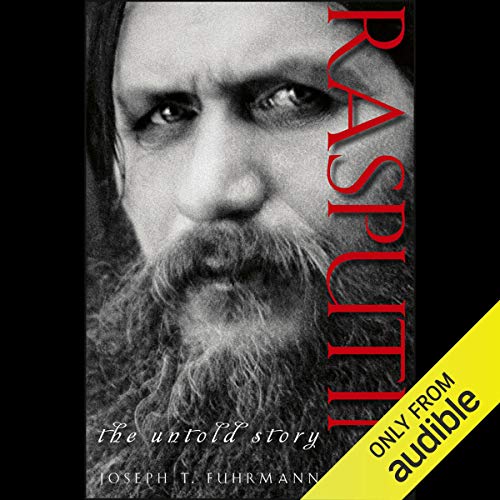 Based on new sources - the definitive biography of Rasputin, with revelations about his life, death, and involvement with the Romanovs

A century after his death, Grigory Rasputin remains fascinating: the Russian peasant with hypnotic eyes who befriended Tsar Nicholas II and helped destroy the Russian Empire, but the truth about his strange life has never fully been told. Written by the world's leading authority on Rasputin, this new biography draws on previously closed Soviet archives to offer new information on Rasputin's relationship with Empress Alexandra, sensational revelations about his sexual conquests, a re-examination of his murder, and more.

Synthesizing archival sources with published documents, memoirs, and other studies of Rasputin into a single, comprehensive work, Rasputin: The Untold Story will correct a century's worth of misconception and error about the life and death of the famous Siberian mystic and healer and the decline and fall of Imperial Russia.