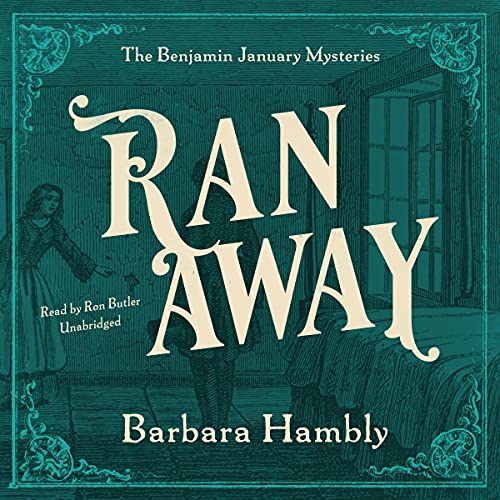 RAN AWAY. So began a score of advertisements every week in the New Orleans newspapers, advertising for slaves who’d fled their masters. But the Turk, Hüseyin Pasha, posted no such advertisement when his two lovely concubines disappeared. And when a witness proclaimed he’d seen the “devilish infidel” hurl their dead bodies out a window, everyone was willing to believe him the murderer. Only Benjamin January, who knows the Turk of old, is willing to seek the true culprit, endangering his own life in the process.