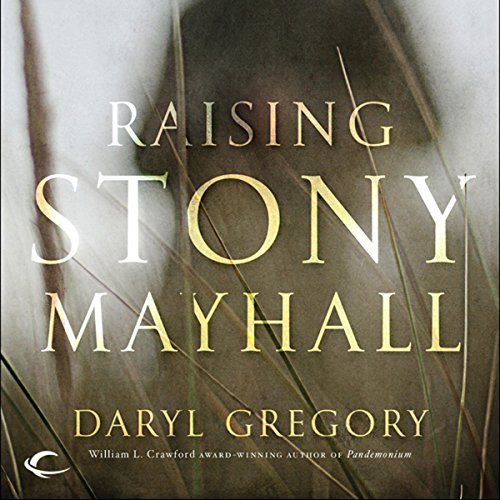 In 1968, after the first zombie outbreak, Wanda Mayhall and her three young daughters discover the body of a teenage mother during a snowstorm. Wrapped in the woman's arms is a baby - stone-cold, not breathing, and without a pulse. But then his eyes open and look up at Wanda, and he begins to move.The family hides the child - whom they name Stony - rather than turn him over to authorities who would destroy him.

Against all scientific reason, the undead boy begins to grow. For years, his adoptive mother and sisters manage to keep his existence a secret - until one terrifying night when Stony is forced to run, and he learns that he is not the only living dead boy left in the world.