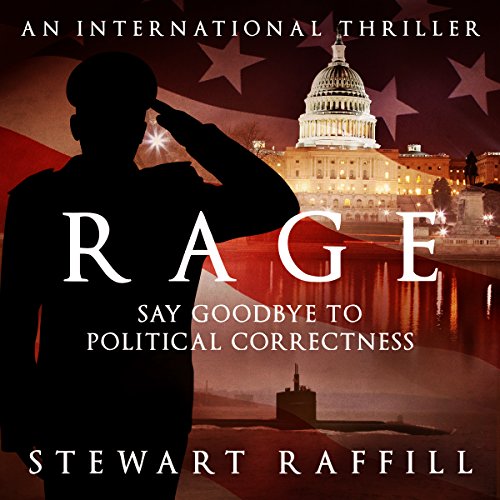 Fifteen American naval officers unexpectedly seize control of a USS-Ohio class nuclear submarine. In possession of the most formidable war machine ever created, the mutineers form a new terrorist organization that threatens to attack militant extremists and their supporters around the world. In a race against time, the FBI and the US military try to stop the deciphered missile launch codes from reaching the nuclear submarine and unravel a conspiracy that permeates the very foundations of the US government.

Replete with sophisticated characters, international intrigue, murder, and mayhem, Rage confronts radical terrorism with a new western form of itself that threatens the entire world order.

Winner of the 2018 Next Generation Indie Book Award