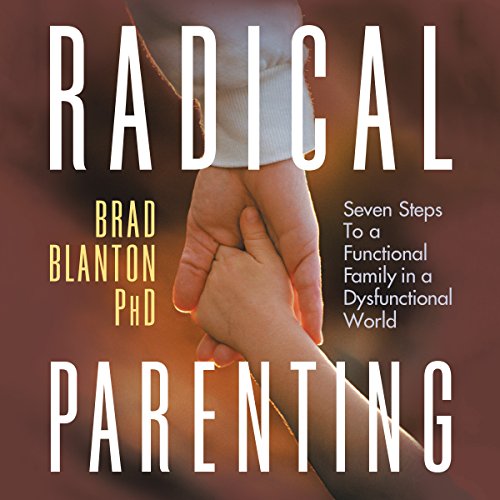 Radical Parenting brings together the revolutionary ideas in psychotherapist Brad Blanton's other books - Radical Honesty, Practicing Radical Honesty, and Honest to God (with Neale Donald Walsch). The honesty and openness of the author himself about his own children is combined with the wisdom gleaned from years of work with people suffering from how they were raised.

This book does no less than create an entirely new blueprint for parenting. It's for people who really want to transcend the limitations of the family and culture in which they were raised. It is based on decades of work with thousands of individuals and families, as well as the most recent scientific research on brain physiology, biochemistry, cognitive theory, evolutionary theory, cultural anthropology, and psychological growth and development. The goal of this book is to show parents how to parent consciously, so they can prevent crippling their children in the same ways they were crippled in their own families and schools. It goes into intricate detail about how human minds get built, how they function, and how they malfunction. It gives practical examples of what to attend to with children from the beginning of their life, and how to be with them as they grow. And it rants eloquently against the cultural limitations that make us blind to how we re-create suffering, so we can nurture our children in a way that allows them to remain playful and curious all the way into adulthood.