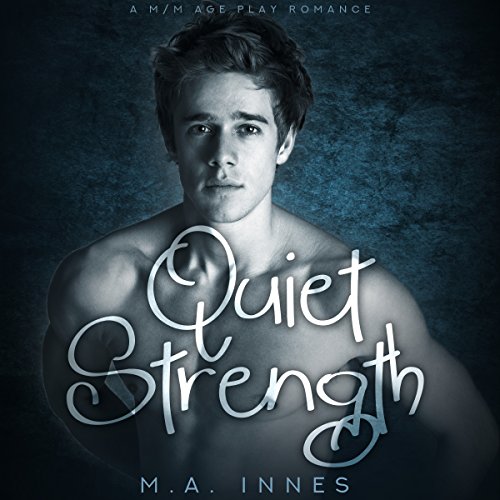 Eric's grown more confident. He has to admit that. With Marcus's love and support, he's stronger than ever, but it's not enough. His daddy's given him the ability to go after what he wants, but there's so much more that feels just out of reach. Eric doesn't want part of the lifestyle or some of the submission...he wants everything.

For Marcus, there's nothing more beautiful than watching his boy's confidence grow. Marcus loves every step Eric has taken on his journey, but he doesn't want to push his boy too far, too fast. And when the only part of Marcus's future that's clear is Eric by his side, it's not fair to his boy to rush things. A daddy should be able to provide for his boy. A looming retirement and a questionable future aren't enough. Not when he wants to give his boy everything.

When it comes to their relationship, Eric is ready to jump in headfirst. But how does Eric show his daddy that everything doesn't have to be planned out to be perfect?