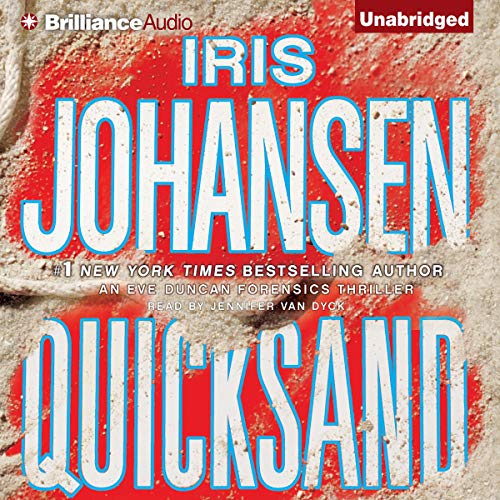 "Do you still miss your little Bonnie?"

This one sentence, spoken by a madman in an anonymous phone call, is all it takes to drag Eve Duncan right back to that horrifying day years ago when her only daughter vanished without a trace.

Since that day, her life has become an obsession to find Bonnie's remains and put the pain of her death to rest. However, one man wants nothing more than to prevent that from happening. He is every woman's waking nightmare: a brilliant, ruthless killer whose hunting ground stretches from coast to coast. But taunting Eve Duncan might be his first and last mistake.

For Eve is armed with more than just her talent as a forensic sculptor and her fierce protective nature. She brings with her former Navy SEAL Joe Quinn, an Atlanta detective who will do whatever it takes to bring Eve some kind of peace, even if he has to lie to her to do it.

Eve's only salvation may be through the mysterious skills of another woman whose chilling talent leaves her as tormented as Eve - and as driven to bring this monster to justice.

But when lives are in danger, every step could be a trap, and every inch of solid ground seems to be shifting under their feet. And this killer wants nothing more than to lure Eve further and further into his swamp of madness.