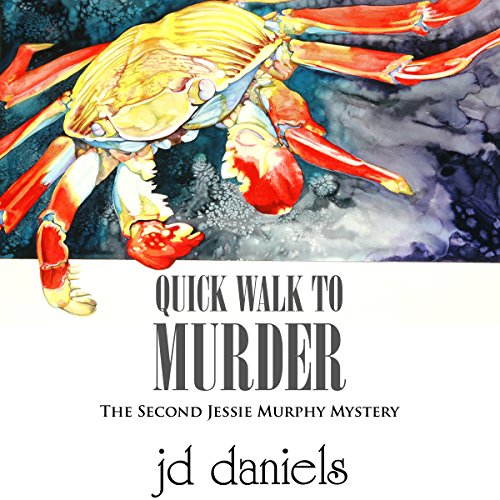 Gifted college student Tomas Moore is the son of a crusty Pine Island crab fisherman and a Mexican homemaker who often seeks psychic guidance. When the young man is found murdered, his parents and the locals fear the law will not place a high priority on solving his death. It is up to Jessie Murphy to find the killer.

Is it another crabber? A rejected lover? His rich girlfriend? Her brother? His roommate? Or two cagey sport fishermen? Ties that bind. Rivalries of the heart. Threat of collapse to an island's livelihood. As Jessie tries to unravel the mystery of this promising young islander's murder, she finds herself in a heart-stopping race against time in which honesty and love are tested, greed is rampant, and no one, including Jessie herself, is safe.