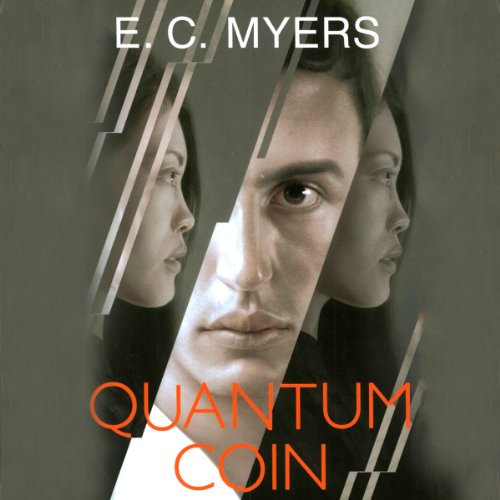 The sequel to the exciting adventure spun across parallel worlds!

Ephraim thought his universe-hopping days were over. He's done wishing for magic solutions to his problems; his quantum coin has been powerless for almost a year, and he's settled into a normal life with his girlfriend, Jena. But then an old friend crashes their senior prom: Zoe, Jena's identical twin from a parallel world. Zoe's timing couldn't be worse. It turns out that Ephraim's problems have just begun, and they're much more complicated than his love life.

The multiverse is at stake - and it might just be Ephraim's fault. Ephraim, Jena, and Zoe embark on a mission across multiple worlds to learn what's going wrong and how to stop it. They will have to draw on every resource available and trust in alternate versions of themselves and their friends before it's too late for all of them. If Ephraim and his companions can put their many differences aside and learn to work together, they might have a chance to save the multiverse. But ultimately, the solution may depend on how much they're willing to sacrifice for the sake of humanity...and each other.