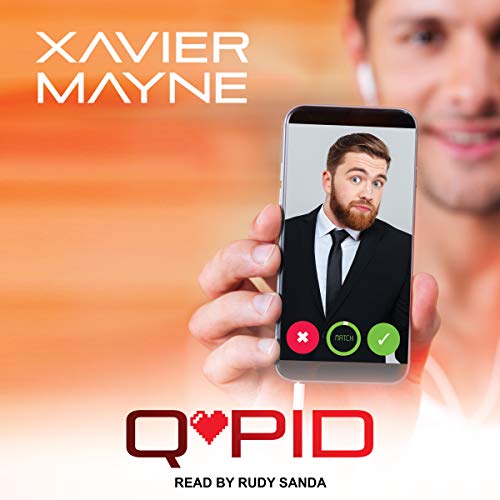 Can a computer program understand love better than the human heart?

Archer, the AI at the dating service Q*pid, realizes humans don't always make the best choices, so it begins making some unconventional choices for them.

Fox Kincade is the last of his group of friends to be single, so he's delighted when he discovers a new match in his Q*pid app - one that, according to the new AI wizardry, should be the love of his life. Instead of the woman he's expecting, he's paired with Drew Larsen, a shy, somewhat nerdy PhD student who has also grown discouraged with romance.

Drew and Fox have little in common - aside from the fact that they're both straight. Or so they thought. But as the guys get to know each other, they realize Archer might have the right idea. Their path isn't smooth, because both need to overcome every idea they have about themselves and what true love might look like. But with the help of Archer - and some friends who have stuck with Fox and Drew through the thick and thin of their relationship trials - they might find their way into each other's hearts.