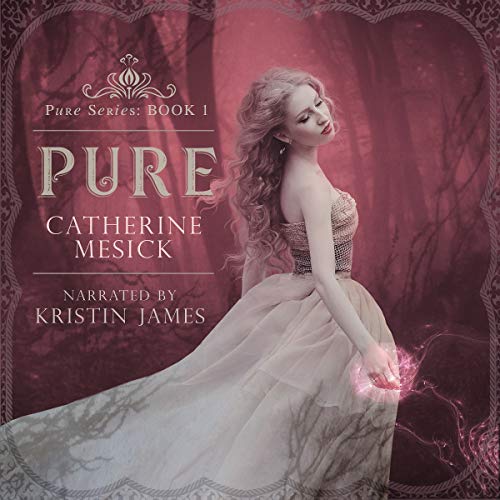 Sixteen-year-old Katie Wickliff lives quietly in the small town of Elspeth's Grove, unaware of the troubled past that forced her grandmother to flee Russia with her when Katie was only a child. When people in the town begin to disappear, and Katie's own home is attacked by a terrifying creature, Katie and her grandmother return to Russia to find answers.

Pursuing them is the handsome William - who just might be a vampire. Katie discovers that William is indeed partially a vampire, but he is also one of the Sidh, an ancient clan whose members are gifted with great power - a clan to which Katie's deceased mother also belonged.

Soon, Katie discovers that her mother's seemingly natural death was actually murder, and she is forced to confront the question she wants to face the least: Is William her otherworldly protector, or is he the dark creature who killed her mother 11 years ago?