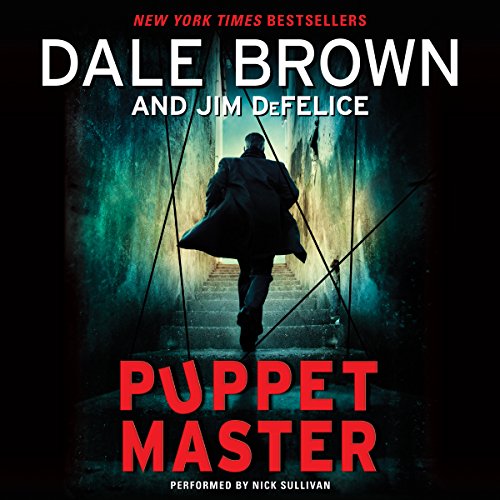 Louis Massina is revolutionizing the field of robotics. His technological wonders are capable of locating disaster survivors, preventing nuclear meltdowns, and replacing missing limbs. After one of Massina's creations makes a miraculous rescue, an FBI agent recruits him to pursue criminals running a massive financial scam - and, not coincidentally, suspected of killing the agent's brother. Massina agrees to deploy a surveillance bot that uses artificial intelligence to follow its target. But when he's thrust into a dangerous conspiracy, the billionaire inventor decides to take matters into his own hands, unleashing the greatest cyber weapons in the world and becoming the Puppet Master.