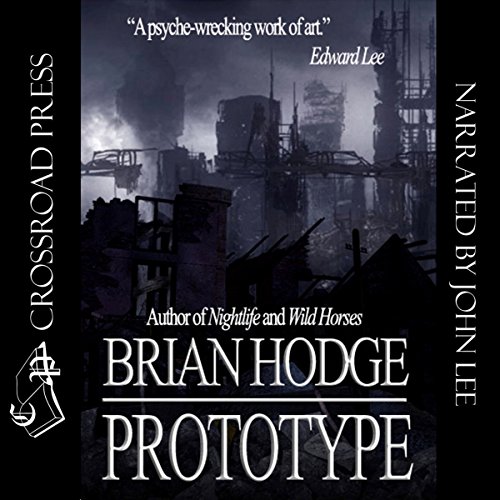 He's Code Blue when brought into the ER: a young drifter who wandered in from the desert, who was attacked for mundane reasons, and who broke his own hands on his attackers' faces and lacerated them with the jagged bones.

His name is Clay Palmer, and he's one of the rarest people on earth... the carrier of a genetic mutation with frightening implications for humanity.

With the time ticking on his self-control, Clay wages a desperate struggle to understand what has gone so wrong, with the help of psychologist Adrienne Rand and her anthropologist lover, Sarah.

It's a struggle that takes them from the desert to the mountains, into the tribal subculture of Clay's friends, and on a cross-country odyssey through a frozen landscape corroded with industrial blight, toward the other claimant for Clay's soul: A man who has spent a lifetime spreading chaos and destruction in the world. A man who is more like him than not. A man who wants sons and daughters....

Even if he has to breed them himself.