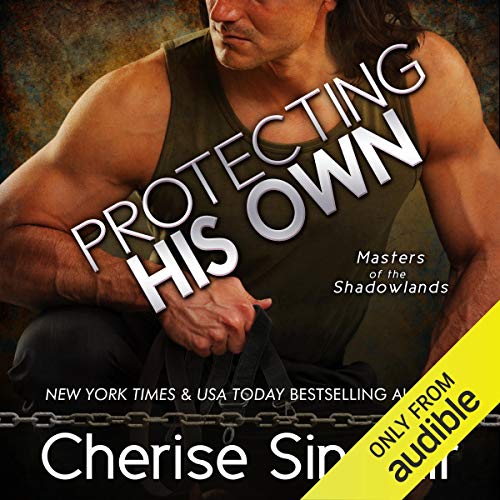 A man protects those given into his care

Landscape designer Beth King survived an abusive husband and built a new life for herself with the help of Master Nolan, the strongest, most protective man she has ever known. She loves him with all her heart, but the one thing he wants, she can't give him. To her grief, the damage from her abusive first marriage means she can't bear him children.

As Beth and Nolan change their plans and pursue adoption, they're already imagining a baby girl in the nursery. But when two boys from the local domestic violence shelter see their mother taken to the hospital, they call Beth in a panic. Agreeing to care for them temporarily, Beth soon falls in love with the two adorable boys.

Now Master Nolan has a new problem. How can he protect the children when their drug-addicted mother is released - and how the hell can he keep his sweet submissive's heart from being broken when they leave?

Heads-up, my dears: the story is heartwarming...yet heartbreaking, due to children in a domestic violence situation.