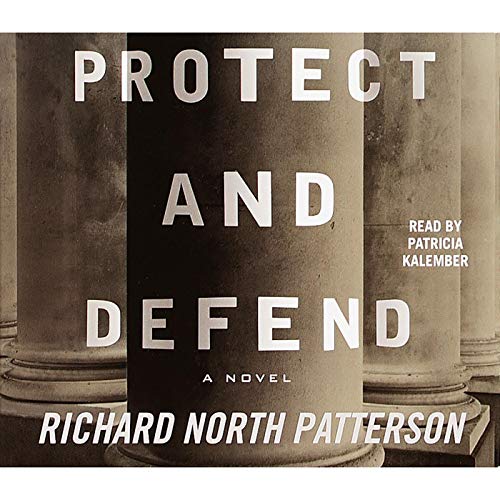 A compelling new novel from Richard North Patterson - a major departure, and that confirms his place among the most important popular novelists at work today.

A newly elected president faces the unexpected chance to nominate a new chief justice of the Supreme Court. His first choice is a nationally respected Court of Appeals judge, a woman whose nomination faces two serious obstacles: a long-held personal secret; and the prospect that a volatile abortion case - a trial pitting a 15-year-old girl against her pro-life parents - will come before the court. And the Senate majority leader is determined to thwart the president's nomination for reasons that cross the boundary between the political and the personal.

As these stories intertwine, building in complexity and suspense, Patterson gives us the resounding clash of competing ambitions between the president and the majority leader; the equally momentous collision of science and culture in the courtroom; and, in an unprecedented novelistic depiction of the legal process from the perspective of the judge rather than the lawyers, a revelation of both how the judicial system works and how it intersects with politics, for better or for worse.

Protect and Defend is a triumph - the definitive novel of politics and law at the dawn of the 21st century.