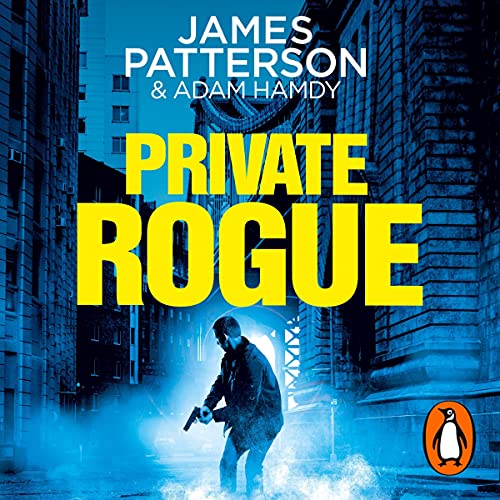 In Afghanistan, an experienced pilot is shot down during a covert mission. The man survives the crash but is pursued into the mountains by Russian operatives.

In New York, a wealthy businessman hires Jack Morgan to track down his daughter, who has gone missing along with her two children. But it is more than a missing-persons case - the daughter has been linked to the murder of two men.

Jack finds the missing daughter and discovers that she is being pursued, and killed two of her pursuers in her escape. Jack takes the woman and her children into his protection, but now he is harbouring a wanted murderer.

As Jack discovers more of the backstory of this woman and her children, he realises the only way to clear her name is for him to head to Afghanistan and face the traumatic memories of his own time there serving as a US Marine many years ago.