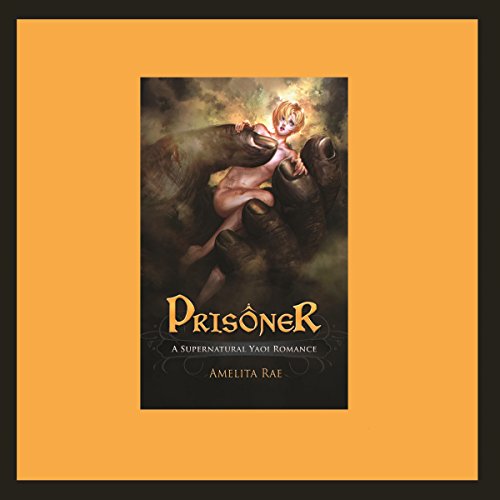 For as long as Daeron can remember, every day has been exactly the same. The poor dumb beast lives in a dark, disgusting pit. He's only allowed out to fight in the arena for the amusement of the Watchers and then, battered and bloody, the creature is returned to his rank hole.

His life is one long misery. He does not think, he does not dream and he certainly does not hope.

One day, something new falls down into his pit. It is incredibly small and incredibly beautiful. He decides to keep the tiny creature as his pet and he cares for it just as best as he can. Daeron's love grows and grows and grows until he would do anything to protect his beloved little treasure...and that includes seeking out the truth of who and what he really is.