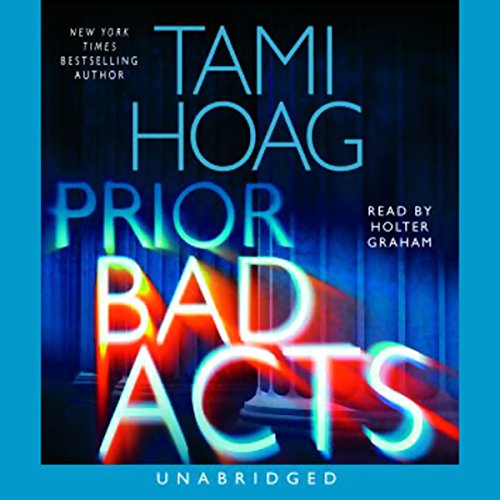 It was a crime so brutal, it changed the lives of even the most hardened homicide cops. The Haas family murders left a scar on the community nothing can erase, but everyone agrees that convicting the killer, Karl Dahl, is a start. Only Judge Carey Moore seems to be standing in the way. Her ruling that Dahl's prior criminal record is inadmissible raises a public outcry, and puts the judge in grave danger. When an unknown assailant attacks Judge Moore in a parking garage, two of Minneapolis' top cops are called upon to solve the crime and keep the judge from further harm.

Detective Sam Kovac is as hard-boiled as they come, and his wisecracking partner, Nikki Liska, isn't far behind. Neither one wants to be on this case, but when Karl Dahl escapes from custody, everything changes, and a seemingly straightforward case cartwheels out of control. The stakes go even higher when the judge is kidnapped, snatched out of her own bed even as the police sit outside, watching her house. Now Kovac and Liska must navigate through a maze of suspects that includes the stepson of a murder victim, a husband with a secret life, and a rogue cop looking for revenge where the justice system failed. With no time to spare, the detectives are pulled down a strange dark trail of smoke and mirrors, where no one is who they seem and everyone is guilty of Prior Bad Acts.

"The breathtaking plot twists are perfectly paced in this compulsive page-turner." ( Publishers Weekly)
"A first-rate thriller with an ending that will knock your socks off." ( Booklist)