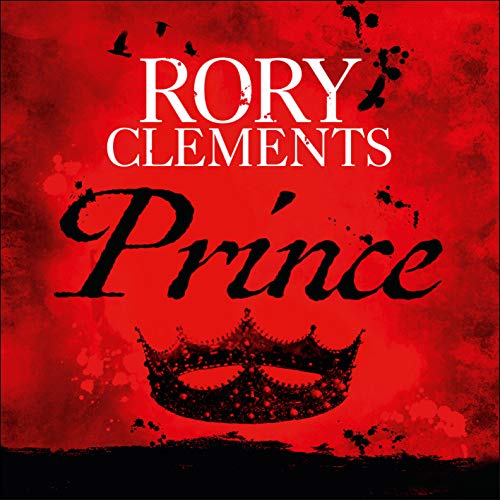 Spring 1593. England is a powder keg of rumour and fear. Plague rages, famine is rife, the ageing Queen's couriers scheme: Elizabeth's Golden Age is truly tarnished. Meanwhile Spain watches and waits - and plots. Into this turmoil a small cart clatters through the streets of London, carrying a deadly load. It is the first in a wave of horrific bombing attacks on the Dutch immigrant community that will change John Shakespeare's life for ever. Driven on by cold rage, Shakespeare's investigations will take him from magnificent royal horseraces to the opulent chambers of Black Luce's brothel, from the theatrical underworld of Marlowe and Kyd to the pain-wracked torture cells of priest-hunter Richard Topcliffe, and from the elegant offices of master tactician Robert Cecil to the splintering timbers of an explosive encounter at sea.

As Shakespeare delves ever deeper, he uncovers intricate layers of mystery and deception that threaten the heart not only of the realm, but of all that he holds dear.