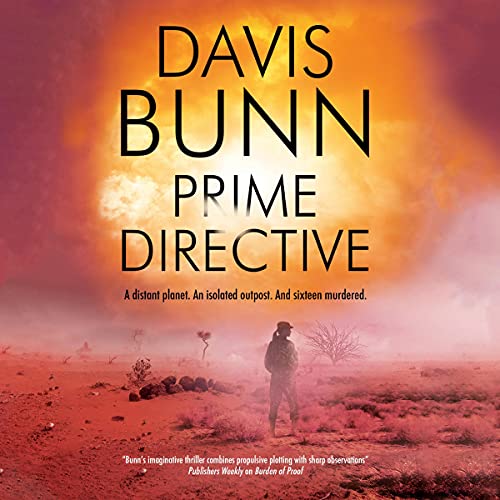 When a number of scientists are mysteriously killed on an insignificant scientific outpost on the planet of Loria and no alarm is raised, Commander Rickets of the Galactic Space Arm (GSA) is angered that no one can explain why. Rickets orders Lieutenant Amanda Bostick, along with two armed Guardians, to investigate.

All three have faced setbacks in their careers, and time is against them: The GSA is demanding answers within 10 days. But they have no idea what to expect as there are few reports on the planet. Why are the scientists being killed? Is there more to the mission than first appears? Are the sentient Lorians who inhabit the planet more of a threat than the GSA realize?