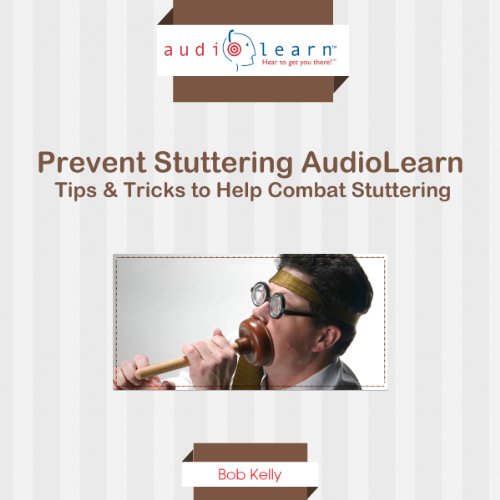 In the United States alone, there are about three million people that have trouble speaking clearly because of a stuttering disorder.

Stuttering is a speech disorder in where there is a disruption or interruption of a normal speech flow. When people speak, they have to force some of their words out because the flow is blocked or broken. They end up looking weird because when they stutter, they make weird looking facial expressions or are constantly blinking their eyes. When they have to force what they have to say out of their mouths, it sounds cluttered. Sometimes people are not able to understand what they are saying.

So people that stutter end up feeling left out and alone. People don't want to take the time to listen to what they have to say because they take too long to get their words out.

Not only do they not want to be patient, but they are not interested in socializing with people that have this speech disorder. This causes the person with the stuttering problem to feel rejected. It can also have a negative effect on their self-esteem and confidence. They try so much to talk normal, but to no avail. It doesn't help when they take a few minutes to pronounce a word that people with normal speech can say in a matter of seconds.

How about sitting at the table with other family members and not being able to talk fluently like everyone else? They could sit around and hold a conversation about the day's events and when it came time to ask you a question or get your input, all you could do was nervously stammer and force yourself to get the words out. There was too much pressure for you to say what you need to without talking too fast and stumbling. What an embarrassing and unfortunate situation for you. Sometimes you even wondered if your family was able to understand what you were trying to convey.