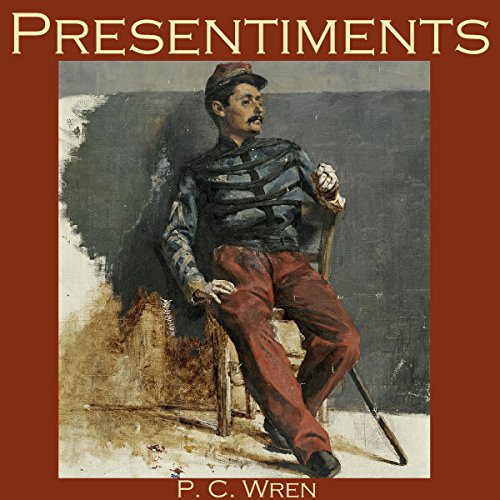 Percival Christopher Wren (1875-1941) was an English writer of adventure fiction mostly dealing with colonial soldiering in Africa. He is remembered best for Beau Geste, a much filmed book of 1924, involving the French Foreign Legion in North Africa.

'Presentiments' is the story of a legionnaire who knows he will be killed the following day but does not want to die without telling somebody about a set of terrible events which occurred in his childhood and which have overshadowed his life.