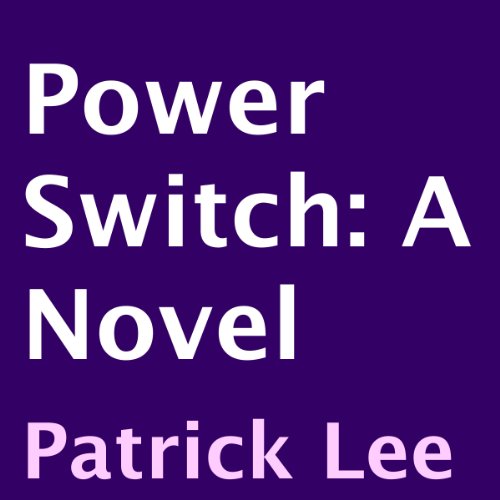 In 2000 corporate powers in Butte, Montana dismantle and sell a 90-year-old Fortune 500 Big Sky Power Company to allocate funds to their new fiber optic enterprise Connect West. The venture horrifically fails, and a popular fiber optic company board advisor disappears under dubious circumstances. At the insistence of deputy county attorney Maggie Lester, local law enforcement agencies and the FBI begin an intensive search for the missing advisor. Butte citizens who lost their investments and retirement savings with the company's tumultuous downfall and the corporate owners and executives all come under suspicion.

After a key suspect in the disappearance case is gunned down by a professional shooter, FBI agents Pete Walker and Mary Green's pursuit of the hired killer leads them from Butte to Las Vegas to Phoenix. Meanwhile, FBI Agents Walt Brooke and Darius Dixon investigate the possible connection of several wealthy Wall Street investment bankers in the murder for hire Montana case. As the investigators charge toward an inevitable confrontation with the hit man and his hidden employer, women most affected by the loss of Big Sky Power Company find themselves drawn into the unfolding drama. And, in a nail biting climax, agents Walker and Green line up in the cross hairs of the ruthless hit man.

I love Patrick Lee, but Charles Hield kills this this story. The first time I ever deleted a download less than half way through.