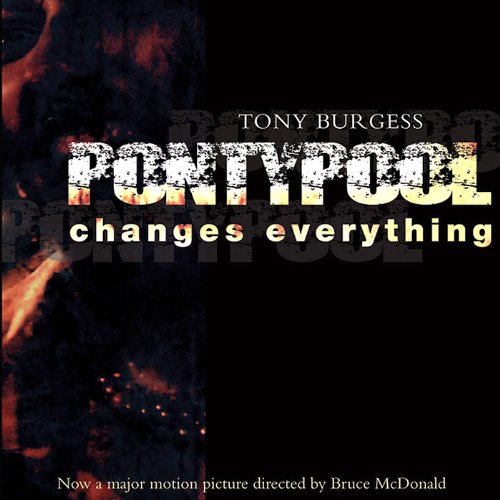 What happens when a virus spreads with the simple ease of a conversation? And what if that virus takes over your body and sends you into an alternate world, one where the undead roam en masse looking for human flesh? Pontypool Changes Everything is a dark and sinister adventure from the mind of Tony Burgess that details just such a frightful journey. Performed by veteran narrator, Gary Dikeos, with a gripping authority, this audiobook will send shivers through listeners as they find themselves in the mysterious and terrifying tale of cannibalistic madness.

The dark side of humanity is explored in this electrifying science fiction thriller in which an epidemic virus terrorizes the Earth.

Causing its inhabitants to strike out on murderous rampages, the virus is caught through conversation and, once contracted, leads its host on a strange journey - into another world where the undead roam the streets of the smallest towns and largest cities, hungry for human flesh. Describing in chilling detail what it would be like if thousands suddenly caught such a virus and struck out on a mass, never-ending, cannibalistic spree, this terrifying narrative is perfect for those who are ready to explore their darkest secret imaginings through a sinister and compelling literary work of art.

This new edition includes a new afterword on the making of the new motion picture.