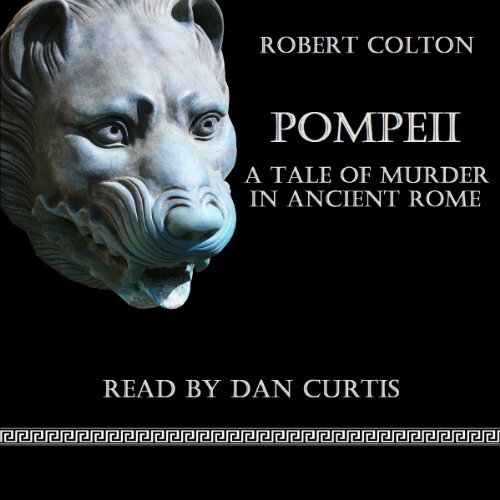 History awaits an unsuspecting young man, fleeing the imperial capital and Nero's wrath. Arriving in Pompeii, Marcellus witnesses the funeral of a local man; the course of his life will be altered by this stranger's death. Unable to stop the murder of a mysterious woman named Helen, Marcellus becomes the caretaker of the dead woman's newborn baby. Hiding in plain sight at a brothel, Marcellus is left to decipher Helen's secrets. With the help of his overbearing servant and a seductive oracle, Marcellus must deduce who in Pompeii has blood on their hands. Helen's killer and Marcellus' true identity appear to be his greatest threats. Little does he know what cataclysm the Mighty Jove has designed. If Marcellus can survive the city's disaster, he just might expose a murderer and stay alive.