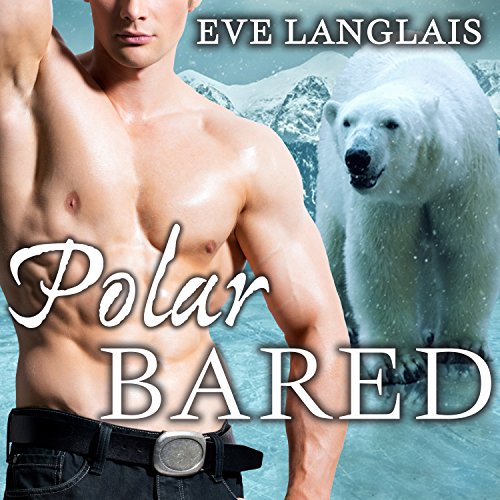 When Vicky accidentally slides into the side of a polar bear, she doesn't expect to fall in love. It turns out that the polar bear is a man. A sexy man. A man who growls, roars, and does everything he can to chase her away. Only to come back.

Gene has only one thing on his mind - revenge - until Vicky crashes into his life. After the pain and betrayal he suffered in the war, all he wants is vengeance against the brothers who left him behind. But he's confused when instead of wanting to punish him for his evil acts, they offer him forgiveness.

As if that weren't annoying enough, the cutest geek he ever met won't leave him alone. Or, more accurately, he can't seem to stop following her. And it isn't just because someone is out to hurt her. He wants her. But does he want her more than vengeance?