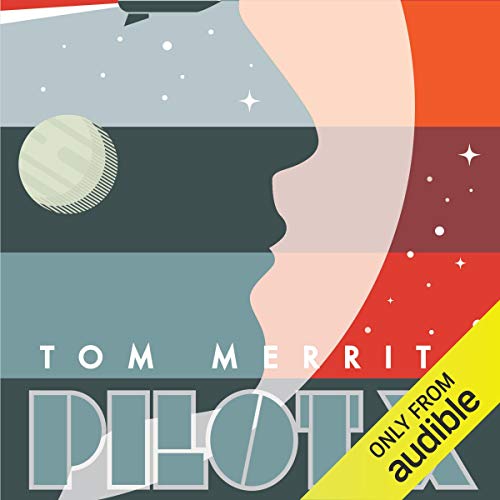 What if a time traveler lived in a world where disrupting the timeline could destroy everything in the universe? Everything but himself?

Pilot X is Ambassador of the Alendans, a race with the ability to move through space and time as guardians of the timeline. Locked in ongoing conflict with the Sensaurians, an organic hive mind that can send messages in thought throughout its own history, and the Progons, a machine race who can communicate backwards in time, Pilot X finally manages to create peace among the three races. But when Pilot X discovers that a secret dimensional war fought in hidden parts of spacetime threatens the fabric of the universe itself, he faces unseen enemies and a deeper conspiracy, bringing him to the ultimate choice: erase the existence of all three races, including his own people, or to let the universe be destroyed.