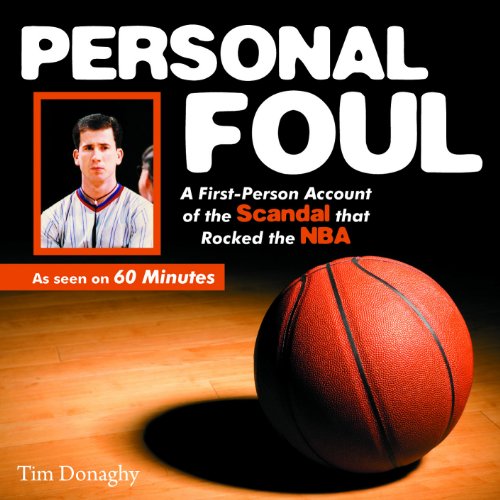 The media has often speculated and sports fans have debated, but until now no one has known the real story. Personal Foul takes an in-depth look at former NBA referee Tim Donaghy and the betting scandal that rocked professional basketball. This is the decisive book that reveals exactly what was done and how it all happened. Which games were affected and how? Did referees target particular players or teams? Just how much did the NBA know and when? How did the mafia get involved? The book answers all of these questions and more.

Thrilling and poignant, Personal Foul takes readers on the journey of one man wrestling his own demons and shines a light on a culture of gambling and "directive" officiating in the NBA that promises to change the way sports fans view the game forever. The book also includes a foreword by Phil Scala, the FBI Special Agent who worked the Gambino case.