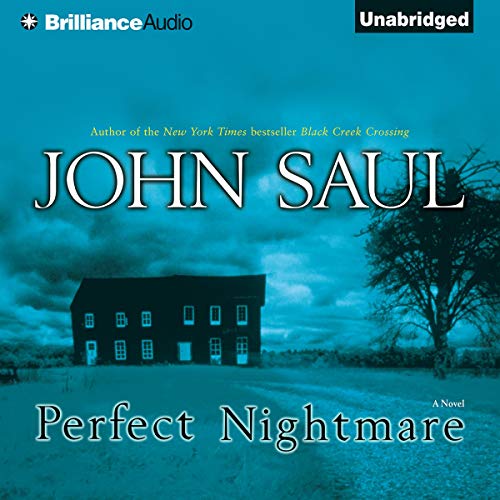 Every parent's nightmare becomes a reality for Kara Marshall when her daughter, Lindsay, vanishes from her bedroom during the night.

The police suspect that the girl is just another moody teenage runaway, angry over leaving behind her school and friends because her family is moving. But Lindsay's recent eerie claim - that someone invaded her room when the house was opened to prospective buyers - drives Kara to fear the worst: a nameless, faceless stalker has walked the halls of her home in search of more than a place to live.

Patrick Shields recognizes Kara's pain - and carries plenty of his own since he lost his wife and two children in a devastating house fire. But more than grief draws Patrick and Kara together. He, too, senses the hand of a malevolent stranger in this tragedy. And as more people go missing from houses up for sale, Patrick's suspicion, like Kara's, blooms into horrified certainty.

Someone is trolling this peaceful community - undetected and undeterred - harvesting victims for a purpose no sane mind can fathom. Someone Kara and Patrick, alone and desperate, are determined to unmask. Someone who is even now watching, plotting, keeping a demented diary of unspeakable deeds...and waiting until the time is ripe for another fateful visit.

"A creepy stalker story becomes a shrewd whodunit as Saul's latest tracks a move from tranquil suburbia to the big city....solid suspense." ( Publishers Weekly)
"Susie Breck and Dick Hill narrate in tag-team fashion, both shining for separate reasons - Breck for her portrayal of both the girl and the girl's mother and Hill for the kidnapper, whose distorted view of reality is horrifying in its plausibility." ( AudioFile)