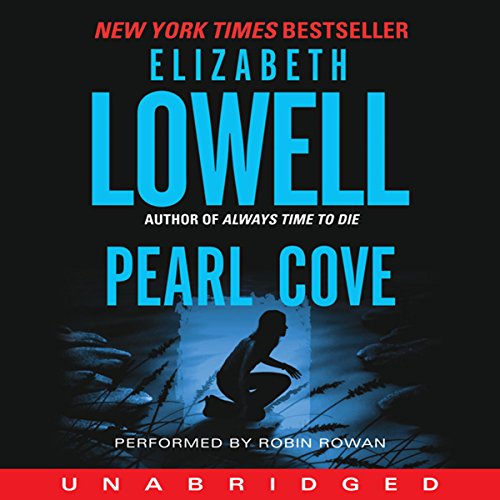 Her husband died suddenly and mysteriously, potential enemies surround her, bankruptcy looms, and the fabulous Black Trinity necklace that was to be her financial security has vanished. Now desperate and alone, Hannah McGarry has no choice but to turn to Archer Donovan, one-time silent partner in her late husband's Pearl Cove pearl-farming venture.

Archer would like to forget he'd ever heard of Pearl Cove and the dark memories it conjures up. But an outstanding debt is pulling him back into the lethal game alongside a beautiful, frightened woman who may know more than she is telling about a strange death and a missing treasure. Dangerous, uncharted waters lie ahead of them in their race for answers. And the closer they get to the coveted Black Trinity and its secrets, the closer Hannah and Archer come to their own inevitable ends.

"Readers who have waited impatiently for this third book about the Donovan family won't be disappointed. Lowell combines her trademark sophisticated suspense and sexual intensity with a plot rich in the fascinating lore of cultured pearls and full of Australian atmosphere and the sights and sounds of Seattle." (Amazon.com review)