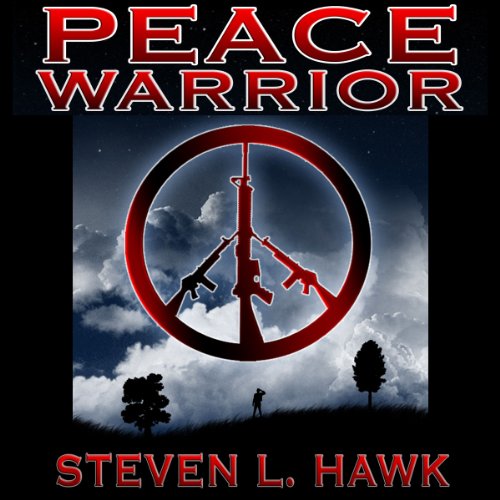 This is the professionally re-edited edition of Peace Warrior, dated August 2011.

It's the mid-21st century when Sergeant First Class Grant Justice is killed during an ambush on an enemy tank column.

Grant is humankind's final hope against the alien menace. He must be the...Peace Warrior.