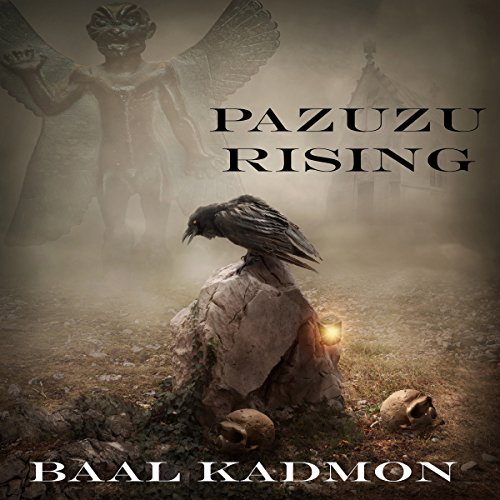 From the depths of the desert sands of Mesopotamia have emerged many mysteries. Mysteries that until this day feed the ever-burning fires of conspiracy and wonder. From the mad Arab and the Necronomicon, to the conspiracy of human-enslaving Annunaki. In ancient times, Mesopotamian rulers ravaged the Holy Land and exiled the people. Their religion slow seeping into the souls of its captives. Their astrological knowledge beguiled all of the Middle East and even informs most astrologers around the world to this day. The cultures that emerged from Mesopotamia have had influence that cannot be denied. Their Gods and Spirits are powerful, even unto this day. Anyone who has called Ishtar knows she is present, anyone who has called Lilith know she has power.

In this book, we will tap into the underbelly of Mesopotamian demonology. The subject of this book is perhaps the most feared and most misunderstood demon to come forth from Mesopotamia.

His name is Pazuzu.

Pazuzu is unique amongst the demons of Mesopotamia, not only for his iconography and function, but also because he appears out of nowhere within the great Mesopotamian religions.

In this book, we will discuss his history and how his influence was felt in Mesopotamia. We will learn of his paradoxical and fierce demonic powers. These powers prove that indeed devils can cast out other devils. And lastly, we will invoke his great name in magick. He is very powerful and perhaps too frightful for most.