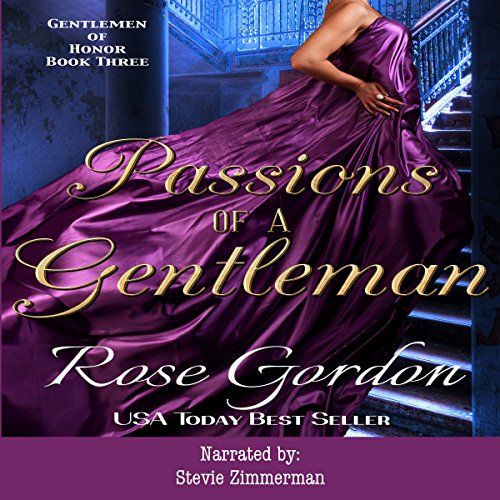 Passions of a Gentleman

Passions of a Gentleman

After being thrown over for the second time in one season, Mr. Simon Appleton’s interest in courting another young lady is less than his interest in reconciling with his estranged brother.

Entering into her third, and dare she hope final season, Miss Henrietta Hughes has a single goal: make it to August without becoming engaged, thus securing her sister’s promise of being allowed to become a spinster.

But with the most scandalous woman to ever step foot in London acting as Henrietta’s chaperone and Simon’s undeniable urge to vex her every chance he’s afforded, they both might find themselves with new plans.