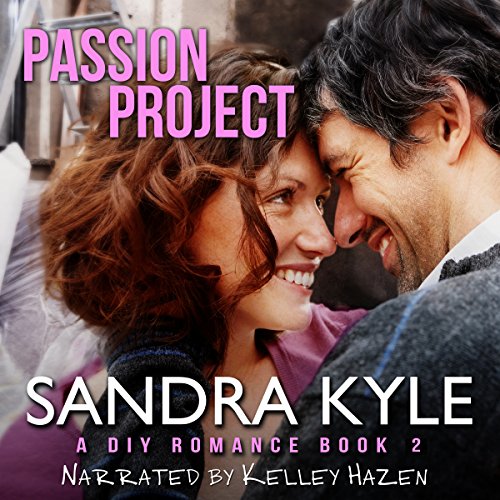 Marly's been doing the best with what life's dealt her. Losing her husband a decade ago and raising two kids on her own made her self-reliant and unapologetic. When she's pushed to the limit after losing her job, what's a girl to do? Audition for a spot on a DIY show, naturally.┬Ā

Jack is a down-on-his-luck television producer trying to catch a break. When an offer comes along to get a fledgling DIY show up and running, he jumps on it. Little does he know that Marly is about to give him a run for his money as Handyman Dan's sidekick.┬Ā

Return to Savannah and catch up with the characters of A Building Passion (DIY, Book 1) and get to know some new ones in Passion Project (DIY, Book 2). Note: This novel contains adult language and sexual content.