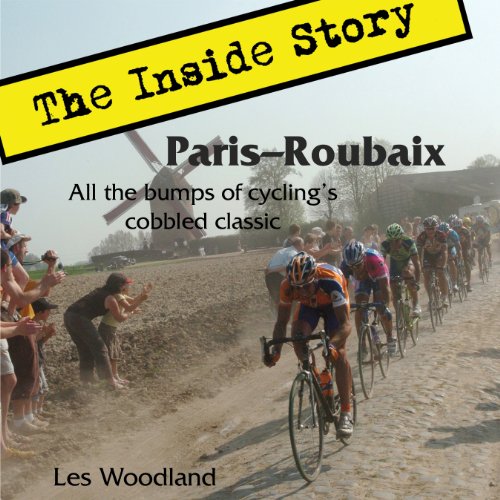 Paris-Roubaix, The Inside Story

The Paris-Roubaix bicycle race, nicknamed "The Hell of the North," is famous for sending riders over brutal cobblestone roads. Only the strong, brave and lucky survive the hours of bone-shaking racing without suffering some mishap or catastrophe. It is so difficult no one wins it by accident, and winning Paris-Roubaix automatically puts a rider among the immortals of the sport. How did that come to be? At one time roads everywhere were paved with cobbles. Why did Paris-Roubaix emerge to be such a special race?

Les Woodland tells the inside story of how one of cycling's classics grew from several 19th century businessmen's plan to bring cycling to the mill town of Roubaix. It wasn't a sure thing, and several times it seemed the race might die. It's a fascinating tale, so fasten your seat belts, Les is going to take you on a bumpy ride.