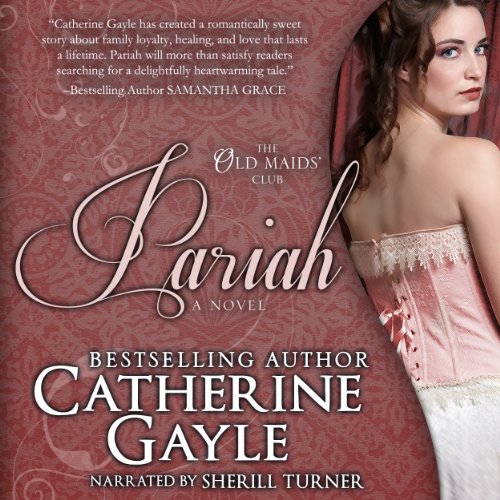 After selling his major's commission in the Dragoons, Lord Roman Sullivan wants nothing more than a calm, sedate life in the country where he's agreed to act as steward over his father's estate. Society is no place for a man who can't sleep without fear of attacking an innocent in the night, after all.

But upon his arrival, madness lands in his path in the form of a secret-keeping pixie of a lady, a precocious boy, a lady in the throes of dementia, and a band of rabidly loyal servants, who combine to capture both his attention and what's left of his heart in one fell swoop.

Bethanne Shelton keeps a great many secrets, most of which are not hers to reveal. Keeping them close to her chest is the one sure way to make certain her life remains as normal as possible.

Even her family can't discover the truth, lest Finn be taken away from her. In order to protect him, she ignores the whispers of pariah and worse. But her Aunt Rosaline's health is rapidly declining, and Roman is the only one able to calm her. He's getting too close, and if he unveils Bethanne's mysteries, she'll lose her family. One thing is certain: no matter what happens, she is bound to lose her heart.