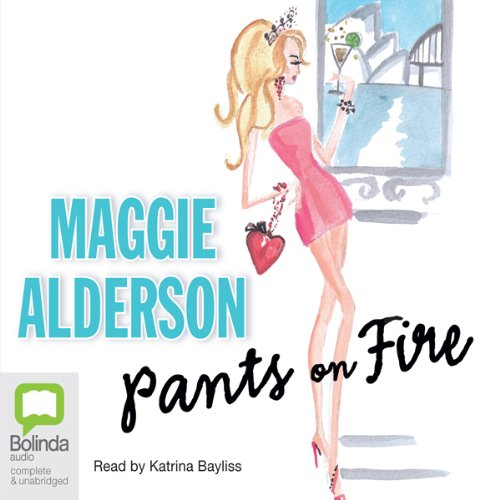 When London editor Georgia Abbott comes to Sydney to work on Glow, a glossy woman's magazine, she has high hopes for a bright new start. Leaving behind a broken heart (her own) and a philandering ex-fiance, she's looking forward to immersing herself in the Tim Tam-eating sisterhood of woman's mags. Not to mention being whisked off into the dusty Australian sunset by a suntanned, Akubra-hatted fantasy man.

At first, things seem promising, as Georgia is swept up in a whirl of A-list parties, dancing, dinners, and debauchery. But while Australian water may go down the plughole the other way, Australian men are starting to look all too familiar. And then there's the chaotic bunch of women Georgia works with on Glow, to whom every relationship disaster is a potential article, not least of all Georgia's, whose quest for love is fast becoming headline material. What to do when all the blokes you've found are either gay, married, unfaithful, unable, or just plain unworthy?