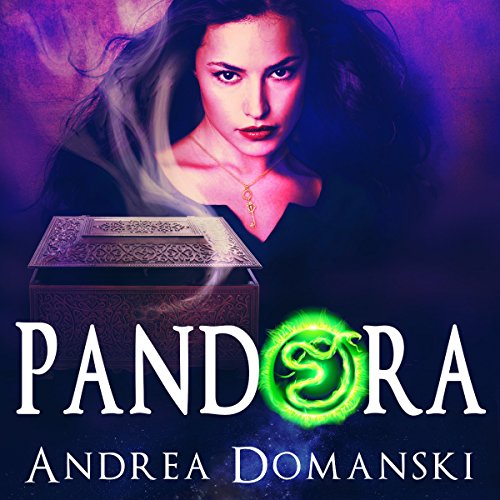 An ancient box. An age-old evil. An inescapable fate.

Mirissa Colson thought she'd already fulfilled her destiny to save the world when she defeated the demi-god, Daedric. But when strange atmospheric conditions cause the ancient key she wears around her neck to go molten, she finds there's a lot more work to be done. Pandora's Box has been opened, and it contains far more than just illness and strife. It's been the five thousand-year prison for Eris, a goddess determined to eradicate humankind.

Aided by the Omega Group - a secret preternatural agency formed to keep the world safe from supernatural threats - Mirissa faces her most formidable foe yet. She might be the most powerful Amazon to ever walk the earth, but taking on the Greek gods themselves could prove beyond even her capabilities.

Mankind is counting on her to win, but either way, Mirissa will lose.