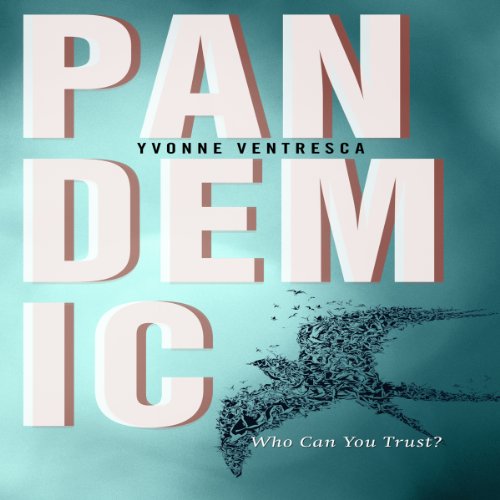 Even under the most normal circumstances, high school can be a painful and confusing time. Unfortunately, Lilianna’s circumstances are anything but normal. Only a few people know what caused her sudden change from model student to the withdrawn pessimist she has become, but her situation isn’t about to get any better. When people begin coming down with a quick-spreading illness that doctors are unable to treat, Lil’s worst fears are realized. With her parents called away on business before the contagious outbreak - her father in Delaware covering the early stages of the disease and her mother in Hong Kong and unable to get a flight back to New Jersey - Lil’s town is hit by what soon becomes a widespread illness and fatal disaster. Now, she’s more alone than she’s been since the incident” at her school months ago.

With friends and neighbors dying all around her, Lil does everything she can just to survive. But as the disease rages on, so does an unexpected tension as Lil is torn between an old ex and a new romantic interest. Just when it all seems too much, the cause of her original trauma shows up at her door. In this thrilling debut from author Yvonne Ventresca, Lil must find a way to survive not only the outbreak and its real-life consequences, but also her own personal demons.