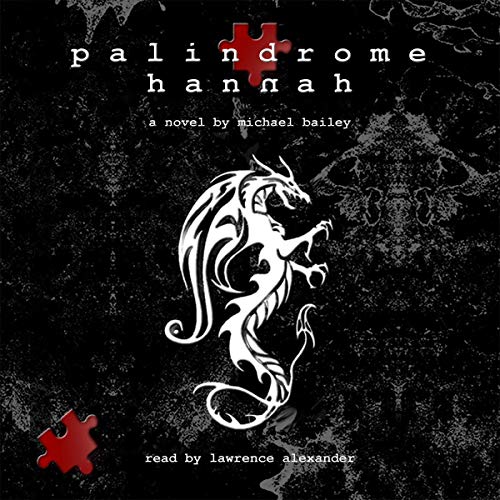 Enter a cruel palindrome world: a symmetric place where disturbing situations displace the common; where good acts transmute to evil ones; where windows and mirrors are interchangeable. Within, characters influence each other through macabre arrangements of involuntary happenstance, and learn the inevitabilities of coincidence. A segmented story of a mother and daughter intertwines the others. This hidden sixth story, assembled from the five separate narratives, uncovers the sad life of a child who carries a palindrome name, and her struggling teenage mother. With five stories heading one direction, and Hannah traveling the opposite, the story unfolds like a palindrome. A puzzle within a puzzle.