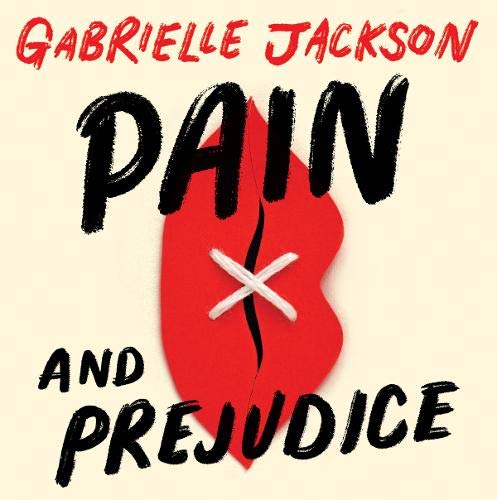 An incredibly important and powerful look at how our culture treats the pain and suffering of women in medical and social contexts. A polemic on the state of women's health and healthcare.

One in 10 women worldwide have endometriosis, yet it is funded at five percent of the rate of diabetes; women are half as likely to be treated for a heart attack as men and twice as likely to die six months after discharge; over half of women who are eventually diagnosed with an autoimmune disease will be told they are hypochondriacs or have a mental illness. These are just a few of the shocking statistics explored in this audiobook.

14 years after being diagnosed with endometriosis, Gabrielle Jackson couldn't believe how little had changed in the treatment and knowledge of the disease. In 2015, her personal story kick-started a worldwide investigation into the disease by The Guardian; thousands of women got in touch to tell their own stories and many more read and shared the material. What began as one issue led Jackson to explore how women - historically and through to the present day - are under-served by the systems that should keep them happy, healthy and informed about their bodies.

Pain and Prejudice is a vital testament to how social taboos and medical ignorance keep women sick and in anguish. The stark reality is that women's pain is not taken as seriously as men's. Women are more likely to be disbelieved and denied treatment than men, even though women are far more likely to be suffering from chronic pain.

In a potent blend of polemic and memoir, Jackson confronts the private concerns and questions women face regarding their health and medical treatment. Pain and Prejudice, finally, explains how we got here, and where we need to go next.