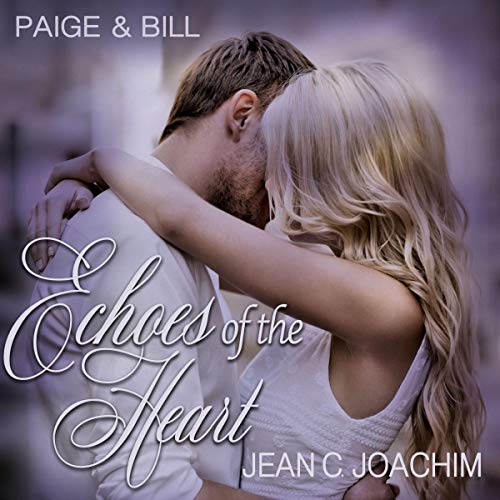 Can a guy fall for a girl for a lifetime when he’s only 16?

Twelve years later, chance brings them together. Bill doesn’t recognize the girl who’d captured his heart so long ago. Could she still be the one he can’t forget?

Taken aback, Paige Overton recognizes her old boyfriend. Though she’s engaged to another man, Bill intrigues her. Paige questions her life choices. Should she stay with wealthy Carter or take a chance on Bill? Which man, which road will make her happy?