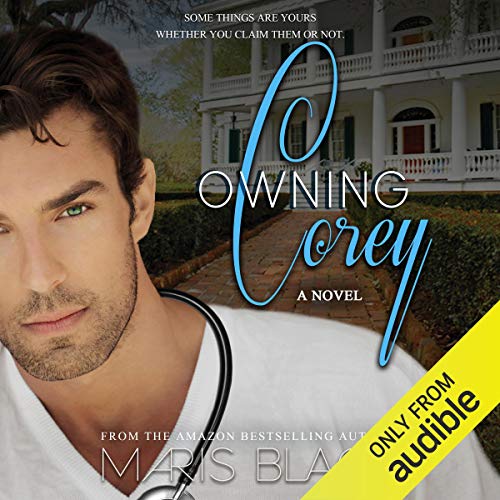 When introverted doctor Ben Hardy's high-maintenance girlfriend wants to introduce a little more kink into their love life, he doesn't expect it to come in the form of the hunky new EMT who just moved to Blackwood. Ben's not gay, but damn! He can definitely see why all the women turn to mush when he's around: tall, blue eyes, body of an underwear model. The prospect of being naked in the same room with him is horrifying. So why the hell is he considering it?