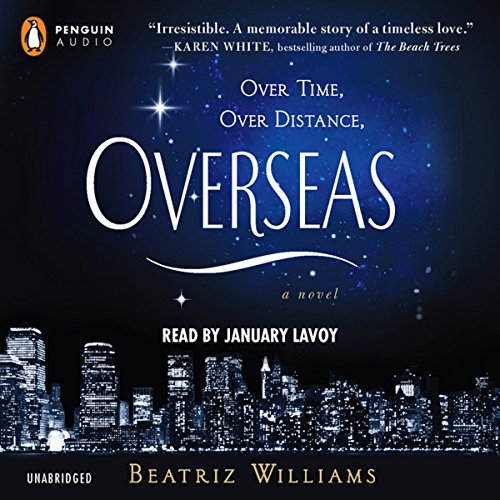 A passionate, sweeping novel of a love that transcends time.

When twenty-something Wall Street analyst Kate Wilson attracts the notice of the legendary Julian Laurence at a business meeting, no one’s more surprised than she is. Julian’s relentless energy and his extraordinary intellect electrify her, but she’s baffled by his sudden interest. Why would this handsome British billionaire—Manhattan’s most eligible bachelor—pursue a pretty but bookish young banker who hasn’t had a boyfriend since college?

The answer is beyond imagining - at least at first. Kate and Julian’s story may have begun not in the moneyed world of 21st-century Manhattan but in France during World War I, when a mysterious American woman emerged from the shadows of the Western Front to save the life of Captain Julian Laurence Ashford, a celebrated war poet and infantry officer.

Now, in modern-day New York, Kate and Julian must protect themselves from the secrets of the past, and trust in a true love that transcends time and space.