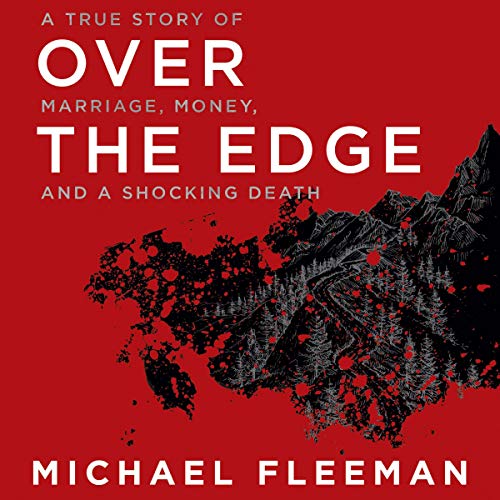 He Called It A Tragic Accident.
On a May evening in 1998, the idyllic marriage of wealthy Lake Tahoe couple Peter and Rinette Bergna ended in a crush of metal as their truck plunged 800 feet down a Sierra-Nevada mountainside. Peter was thrown from the vehicle and lived. Rinette, strapped in her seat, died on impact. In time, the grieving widower would meet a new woman, and put the tragic past behind him. Two-and-a-half years later, his life took another fateful turn....

Authorities Called It A Crime.
Bergna, esteemed art appraiser and son of one of California's most prominent attorneys, was indicted for the murder of his wife. Was Rinette's death really an accident - or deliberate homicide to free a controlling killer from a financially and emotionally trying marriage? The contradictory twists and turns of the case resulted in a hung jury. But it was the second trial that would yield even more surprises as a divided community waited for the final stunning verdict.