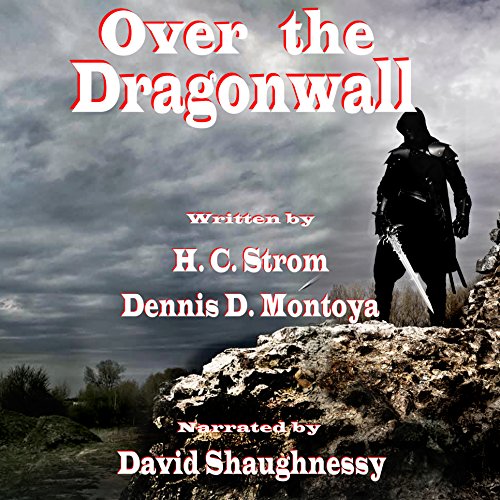 A thousand years ago the gods brokered a peace treaty with the dragons to save mankind. As a monument, the magical Dragonwall was built stretching from the dwarven city of Farreach to the port city of Seareach. Over generations, the great dragons' stories have turned to myths and the treaty forgotten. The wall's magic is failing and the call for a hero goes unanswered.

Oberon, a young monk, and his friends leave the city of Delvingdeep to answer the riddle of the existence of dragons. No one expected a shortcut though a swamp would ever lead them on a heroic adventure over the Dragonwall.